- The Solomos Square surrounded by buildings with characteristic traditional architectural features of the island, arch-shaped windows and arcades. The bust of D. Solomos national poet of Greece dominates in the centre. Here you can also find the Public Library (with 55.000 volumes), the Post-Byzantine Museum of Zante exhibiting treasures such as statues trimmed with gold, icons and art woodcuts.

- The Byzantine Museum of Zante in Solomos square, exhibits treasures such as statues trimmed with gold, icons and art woodcuts.

- The coastal road known as Strata Marina (K. Lomvardou street), which is one of the most frequented part of the city, with cafes, bars and restaurants, from the Solomos Square up to the church of the patron-saint Aghios Dionysios.

- The Aghios Markos square. Here, in 1797, the revolutionaries (popolaroi) burnt the Libro d’ Oro and planted the tree of freedom. This paved square is the main meeting point for locals and visitors. Here, you will find the Museum of Solomos, Kalvos and Eminent Zakynthians which also hosts the bust of the Greek national poet, created by Georgios Broutos in 1902.

- The hill of Bohali appears as it's hanging at the top of the hill above the Town with its dominatingVenetian Castle dated from the 16 century.Visible From Argasi, the charming settlement has a picturesque atmosphere. It is more than certain that you will be amazed by the "panoramic balcony" and the spectacular views in the south east side of the island reaching till the neighboring coastlines of Peloponnese.

- The Venetian Castle situated on a hill overhanging the town in the place of the old acropolis named Psofis.

- The Stranis hill, 2 km away from the town, offering a great view. Here, the poet Dionysios Solomos inspired the ‘Hymn to Liberty’ (later the Greek national anthem) and the “Free Besieged” attending the siege of the city of Messolonghi.

Aghios Dionysios (at the new pier of the port): where the relic of the patron-saint of the island is kept in a silver larnax.

Aghios Markos (1516): The belfry of this catholic church situated at the Aghiou Markou Square is a copy of the one of Saint Mark’s basilica in Venice. 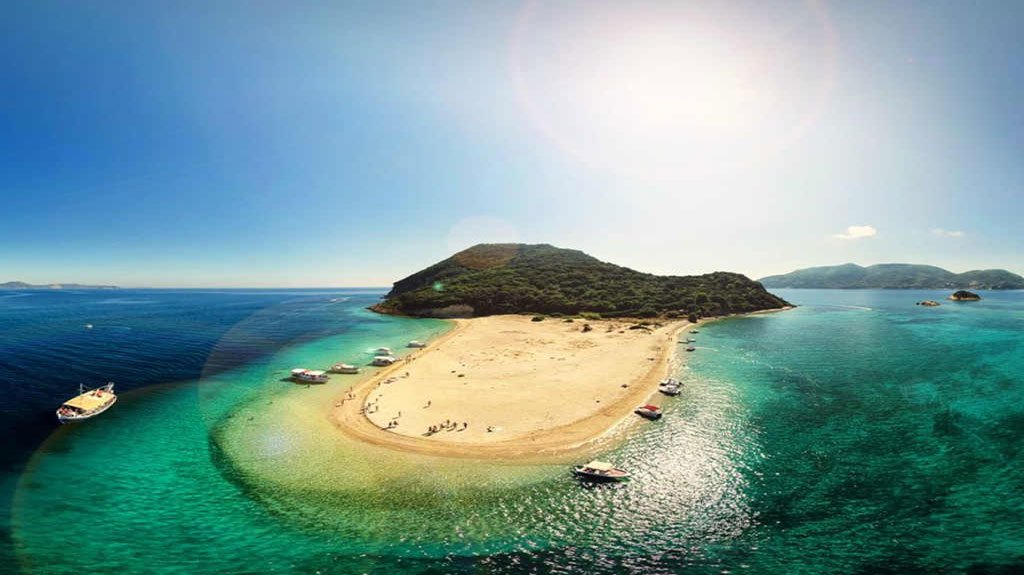 Zakynthos beaches are famous for their natural beauty and exotic emerald water.
explore 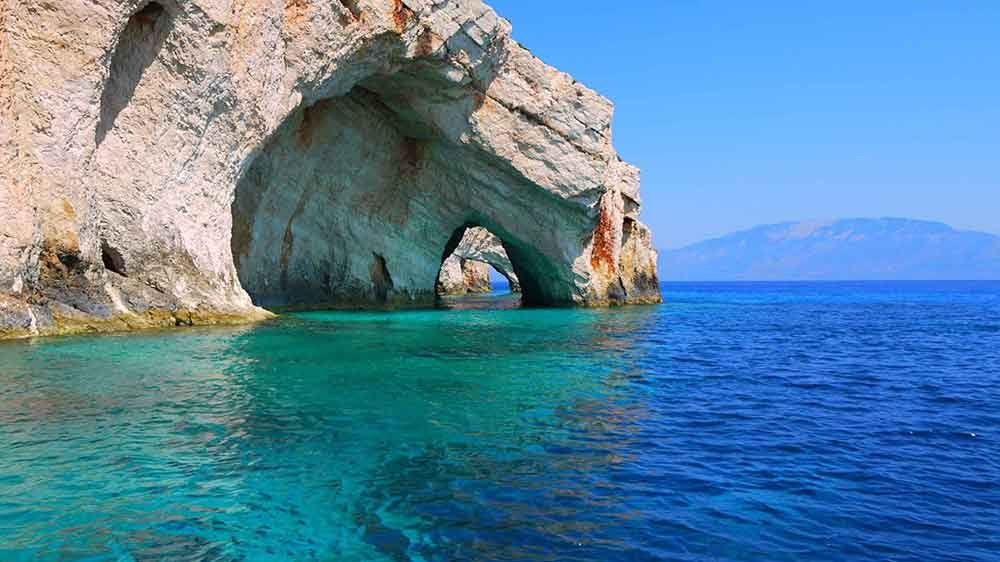 Worth Visiting Sightseeings in Zakynthos
explore